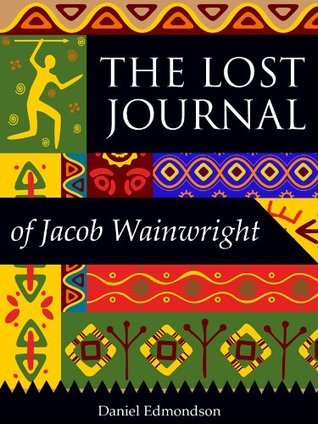 Vow: A Memoir of Marriage

Amo, Amas, Amat...and All That: How to Become a Latin Lover