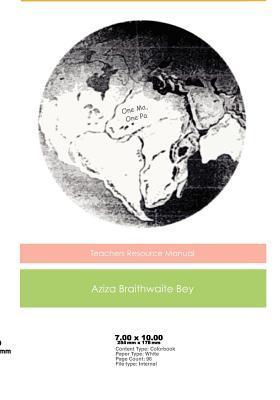 Development of an evidence based referral protocol for early diagnosis of vestibular schwannomas.

The Bag Of Diamonds